Our Services
Get Started

To help people living with Parkinson’s disease to combat their symptoms through boxing fitness and movement.

To help the quality of life for people living with Parkinson’s disease. 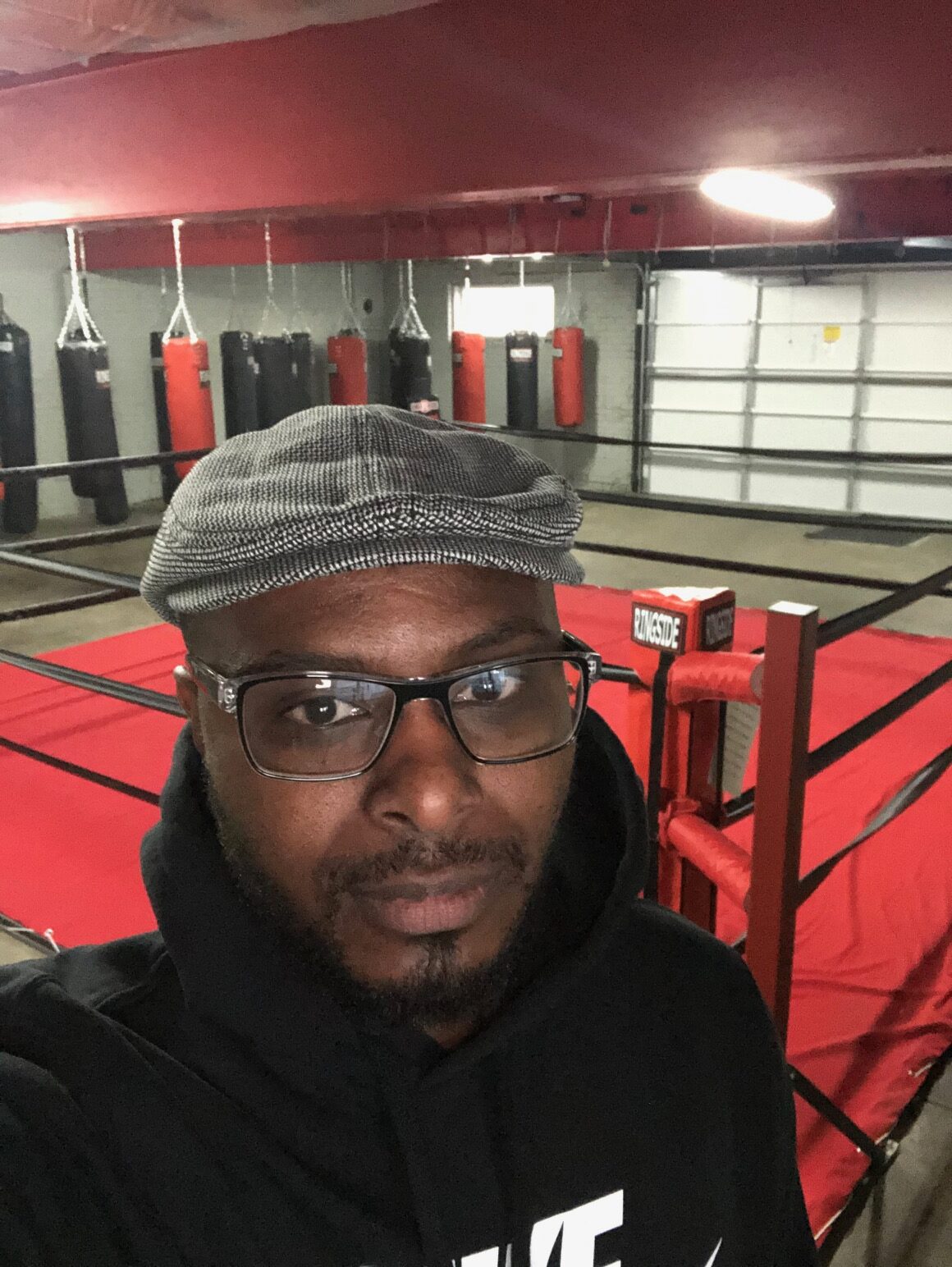 Since the age of Seven, I have been involved in the boxing industry as a fan, fighter, and coach.

I became a member of USA Boxing in 1993 and I am a certified boxing coach through USA Boxing. I am a three-time junior Olympic champion, a three-time Silver Glove and a Golden Glove champion. I’ve worked with UFC fighters, as well as professional and amateur Boxers.

But when my friend and mentor, Butch Dillon, reached out to me to tell me he had been diagnosed with Parkinson’s Disease (PD). I was shocked. His struggles with movement and balance drained him and I know that he struggled to find positivity and motivation. Until he decided to take up boxing as his form of exercise. I got to watch him take his life and energy back.

Because of my mentor, I got certification by Rock Steady Boxing Foundation to teach boxing fitness to people who are living with Parkinson’s Disease. I have been fortunate enough to witness several of my clients with Parkinson’s fight back against their disease and retake some of their strength through boxing. But I wanted to do more for people with PD. That’s why I created Movement by TOB, a non-profit based out of my main company, Tao of Boxing. With help from people who donate and the staff at TOB, we can make a difference and restore a portion of life to our friends who struggle with PD.